Sapporo is the capital of Hokkaido, an island situated at northern Japan. The gorgeous winter scenery there is something that one should not miss. Check out some of my captures while I'm there via the video below. Enjoy! 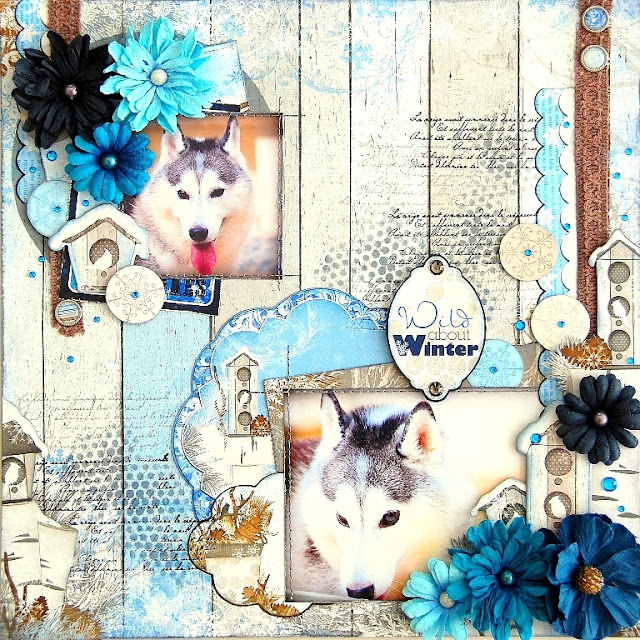 Good morning! I've read that it is starting to snow is some of the areas that my friends are staying. I can still remember when I first see snow and it is absolutely breathtaking. Therefore, I've decided for today's post, I would like to share a layout featuring Hiro in a winter themed layout. Hiro is a Siberian husky and it's fur is as white and as fluffy as the snow.

I've used products by BoBunny to create this layout. Below are more close-ups on it. 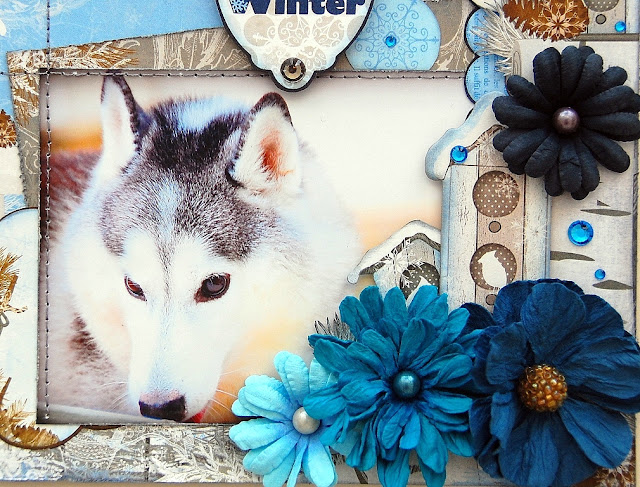 I've kept the layout very simple and avoid using tons of heavy mixed media techniques on it. To make it look more sophisticated, I've used some cut outs from the pattern papers to create layers underneath and around the photographs. 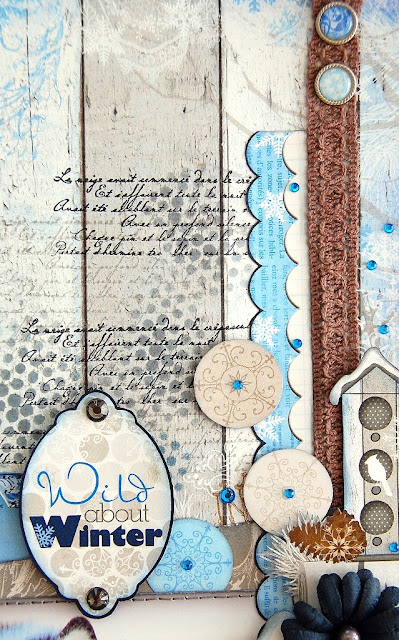 For dimension, I used some foam adhesives and some paper flowers to accent the layout. I've also added some jewels for some sparkles around the layout. 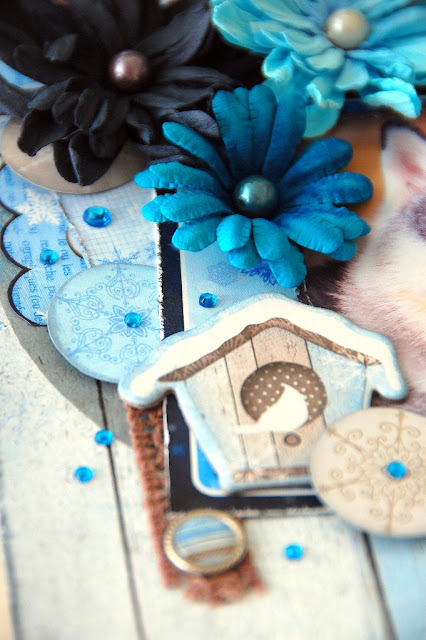 Let's Take A Look at The Charming Otaru, Hokkaido

Otaru is a very charming port city on the island of Hokkaido, Japan. It is a city filled with tons of cute shops. Check out some of my captures during my trip to Otaru in the video below. Enjoy! 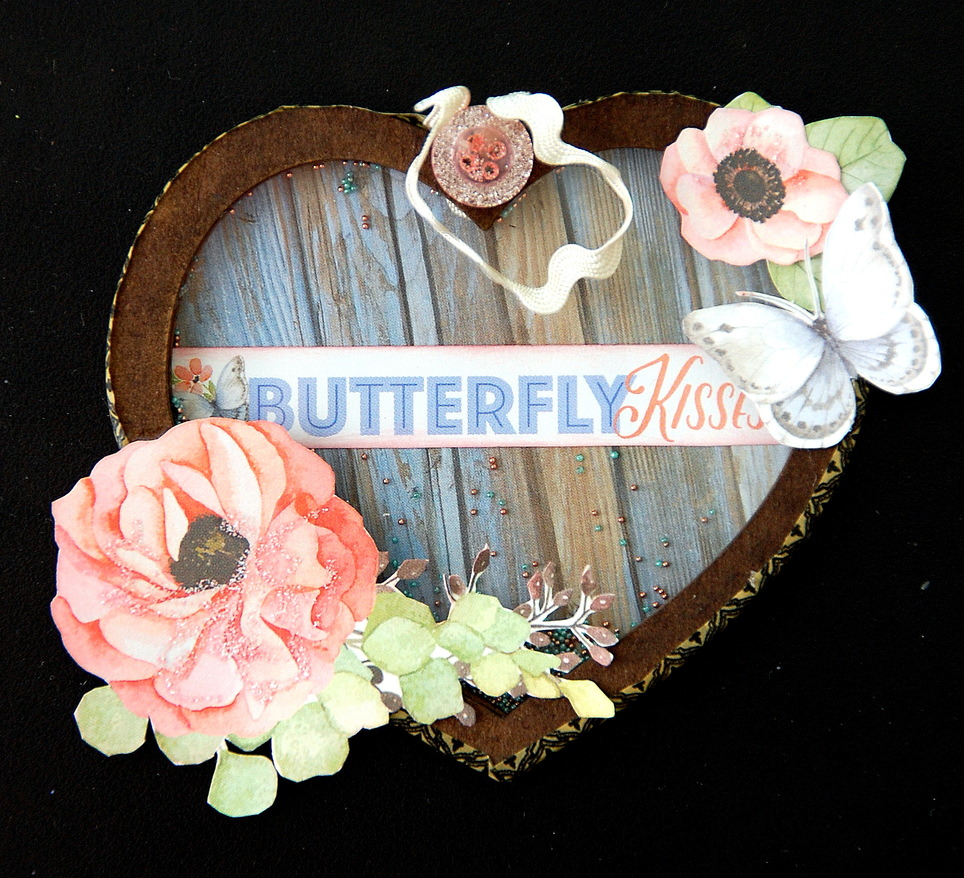 Hello friends! Today, I'm going to share a very simple project. It is a heart shaker which can be used as a home decor, gift or ornament. I've used Clear Scraps mini heart shaker to create this project with pattern papers by BoBunny.

Below is another picture of this shaker. 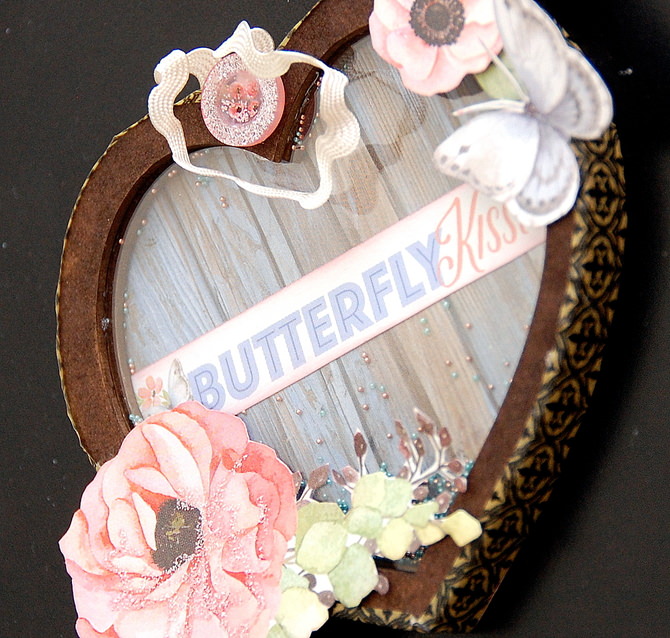 I've first painted the chipboard edges with distress stain. Then, I've covered the rest with pattern papers. I've also cut out some flowers and words from the pattern papers to decorate this shaker. To seal the shaker, I've used some washi tapes.

Fancy for A Stroll in Noboribetsu, Hokkaido, Japan?

Noboribetsu is a city on the island of Hokkaido, northern Japan. It is famous for its hot springs and volcanic crater, Jigokudani and the Tessen pond. There are also a number of demon stone statues all over the city. Check out some of my captures in the video below. Enjoy! 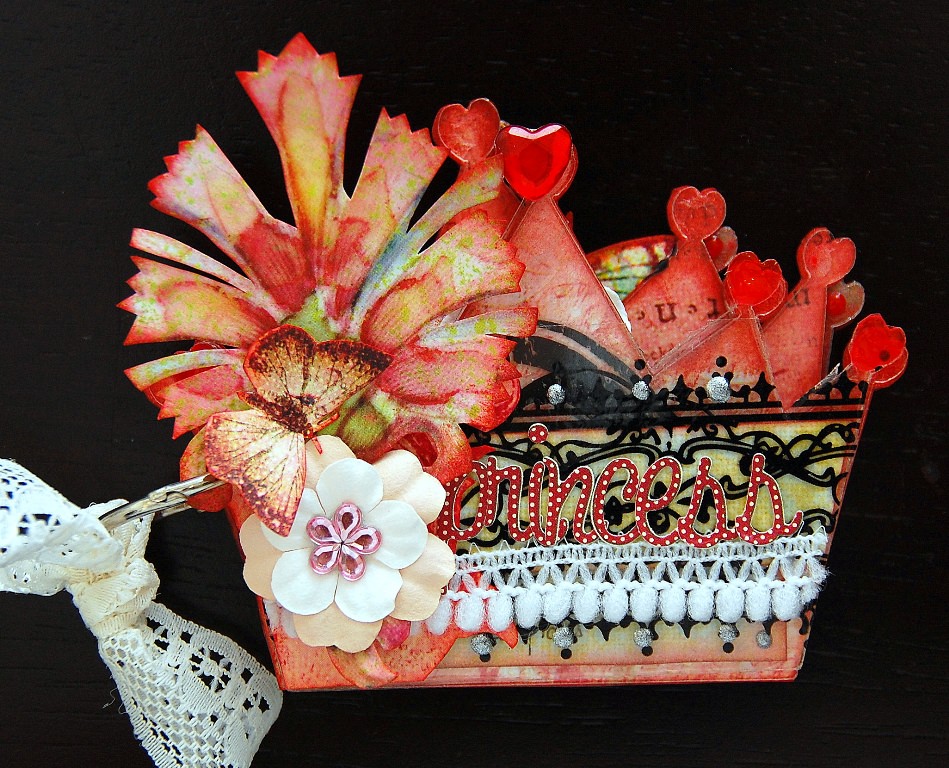 Good morning! For today's post, I would like to share a cute little acrylic mini album. I've used Clear Scraps mini acrylic key chain album to create this album. This project is a little reminder of how wonderful to have a "daughter" (princess).

I've decorated the album with some pattern papers. I've also cut out some flowers and butterflies to adhere to this album. For more dimension, I used some liquid pearls and dimensional gel.

Here are some of the pages in it. 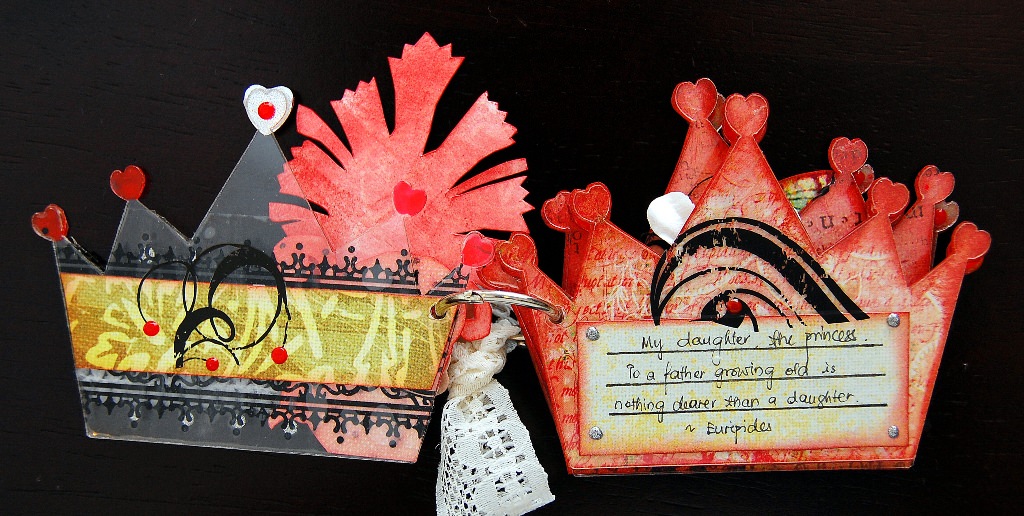 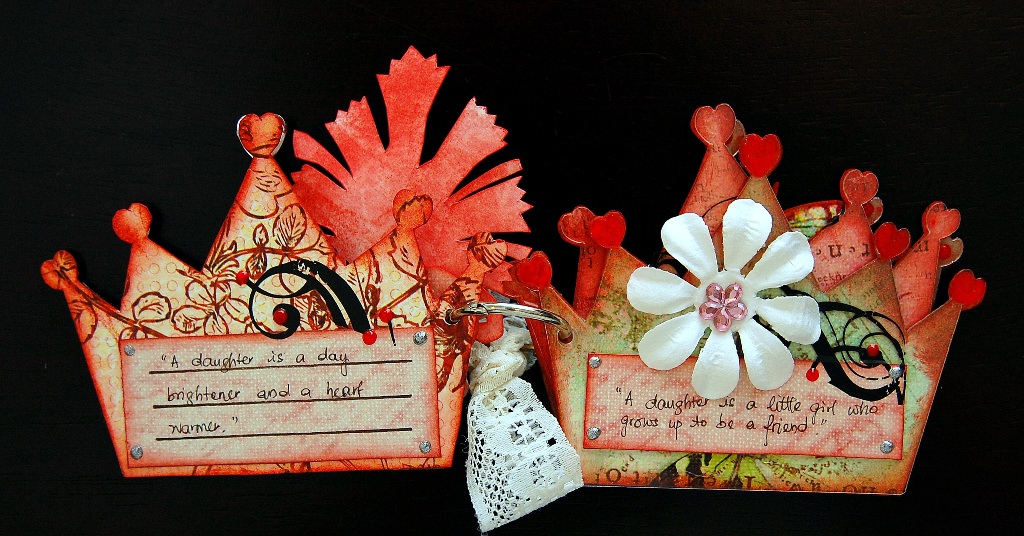 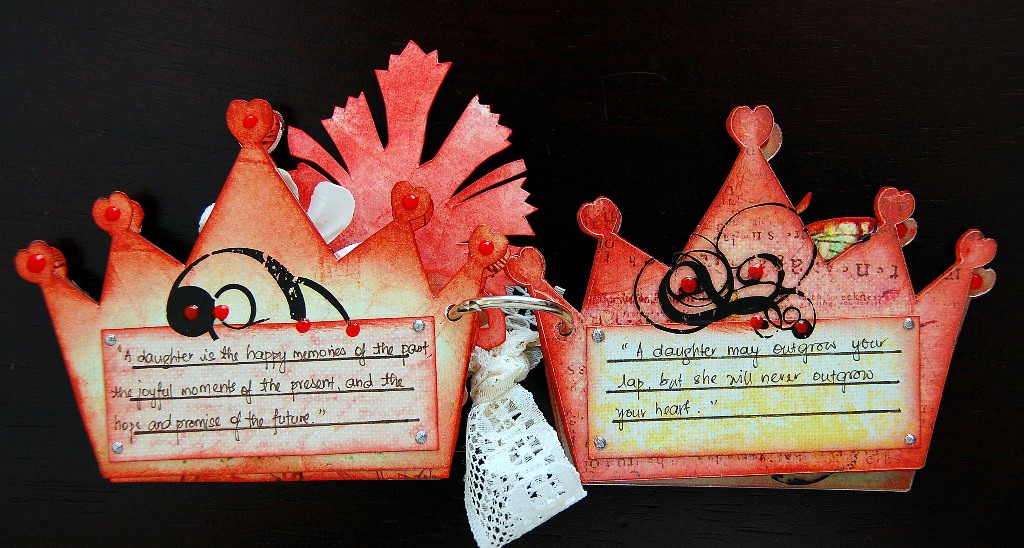 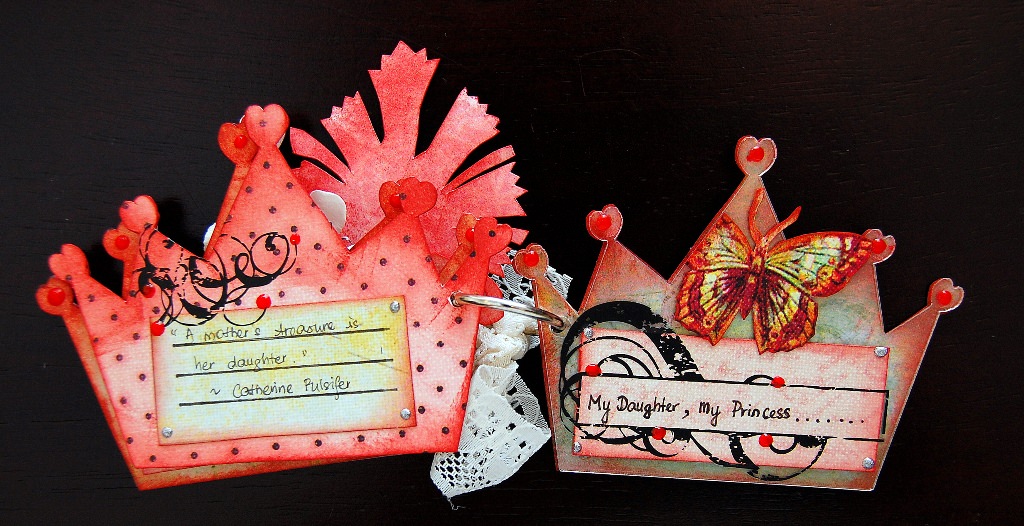 This would be a great gift from any mother to a daughter. Hope you all find today's project inspirational and thank you for dropping by. Have a great weekend!