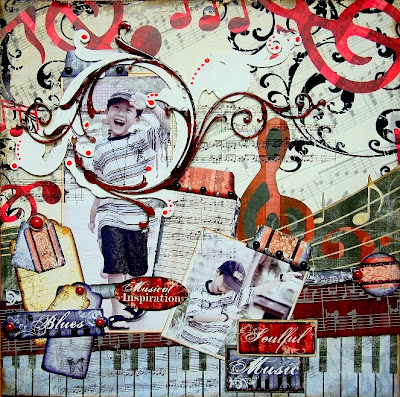 This is my last layout using Swirlydoos May's kit. The inspiration for this page is clearly from the paper line that are included in the kit. This layout is about Ryan dancing with an imaginary music in his mind.

Here are some details. 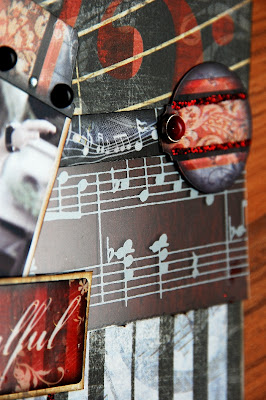 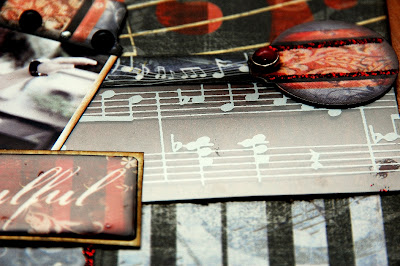 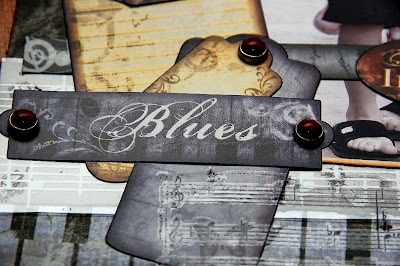 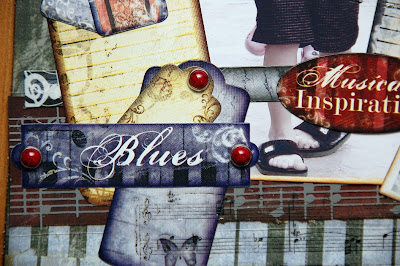 I've detailed most of the die-cut tags with glass brads. 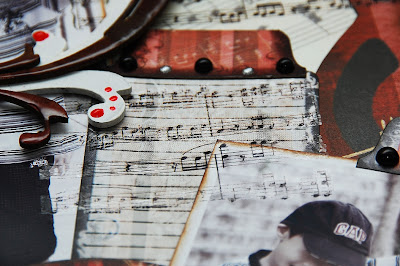 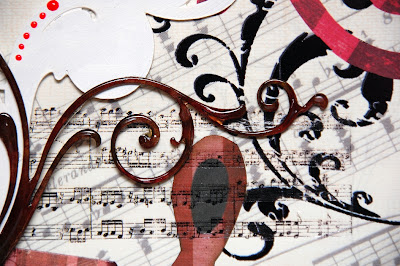 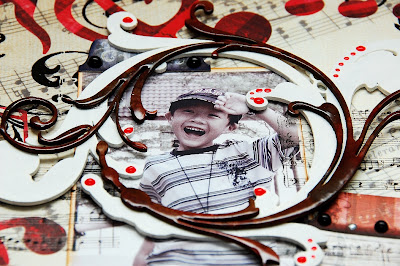 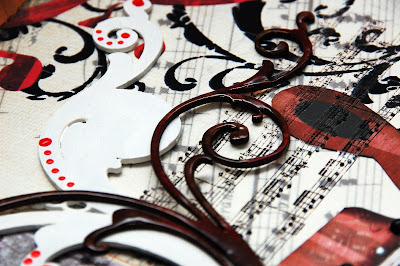 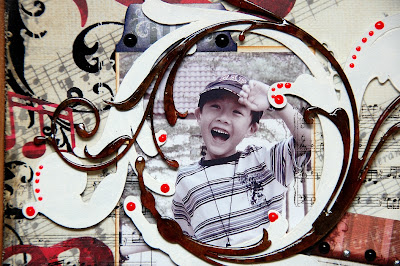 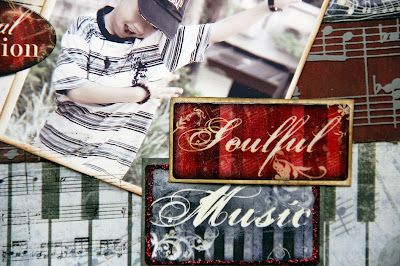 I've used the sticker tag to form the title on the layout.
Due to my tight schedule with the upcoming teaching trip, I'll be taking a month off from designing with Swirlydoos kit and will continue with their July's kit. I'll be sharing some projects that I've created for one of my new DT, Stamp Enjoy, soon. Do check back for it.

Love the Soulful Music one; as a piano player, it really speaks to me. Nice work!

love all of the movement in this page! great work!

Hi Irene, I follow your job since 2007, I loved your projects!!! You are a great Designer! Congrats!!
Sorry about my English.
I'm follower now!!1
XOXO

It's beautiful Irene!! The whole thing and that scroll is outstanging!

such inspirational LO. love every single parts of the LO. u are really marvellous.
fiona